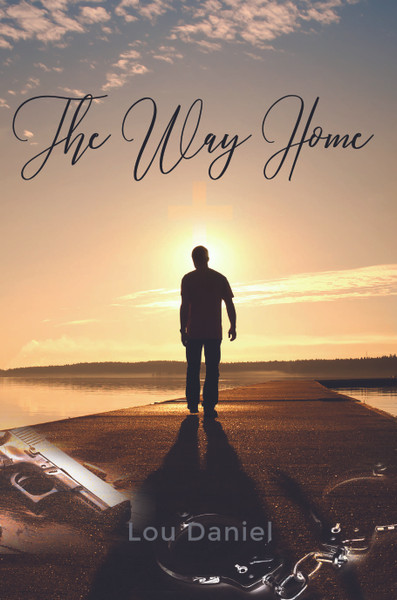 This is a story about a man born in poverty. He never knew his father. He was the older of two boys. Neither boy’s father was ever around. Their mother worked two jobs to make sure they had a chance at life.

Life was never easy for Daniel, and he acted out as a result. Daniel’s troubles persisted throughout his teenage years and early adulthood, eventually landing him in prison for ten years and testing his faith in God. While in prison, Daniel lost his mother, adding to his troubled life. But instead of going down the same dark path, Daniel finds God, and his life begins to turn around.

In addition to finding trusted friends and a church community, Daniel’s life continues to change for the better, starting with winning the lottery. With more money than he could ever spend, Daniel works to make a positive difference in the world.

A tragic event later in life tests Daniel’s faith in God, but putting his faith in God allows him to eventually rebuild his life and find love once again.

The Way Home is about love, loss, and the power of trusting in the Lord.

Lou Daniel resides in Georgia, where he enjoys spending time with his wife and grandchildren. He is currently in college, working toward a business degree. He hopes to one day run his own business.