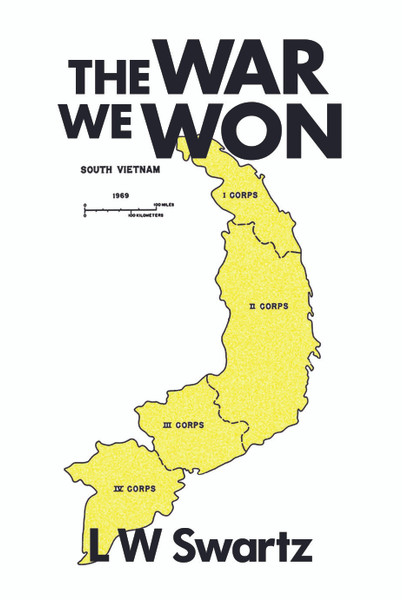 The Masks We Wear - eBook