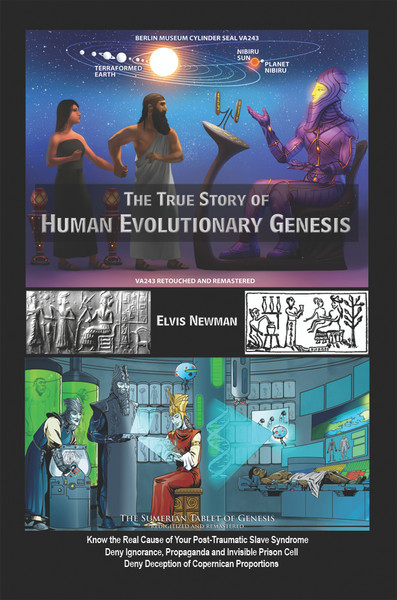 AMNESIA: A True Story: Christians or Saints of God (PB)

In the Beginning: A Nostalgic, Narrative Story (PB)