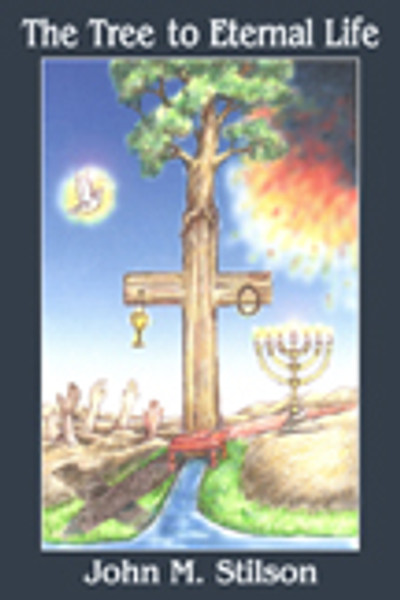 by John M. Stilson When Christ died on the cross, Gods promise for the redemption of mankinds sins was fulfilled. Again given the opportunity to start with a clean slate, you would think humanity would heed the warnings our merciful God has tried to share with us numerous times. However it appears humanity is still stubbornly insisting on defiance and vanity in refusing to acknowledge Him as our redeemer and Savior as so many run pell-mell down the path to eternal damnation. Yet it is not too late, according to John M. Stilson, who has been tapped by the Holy Trinity to share on last cry of warning with us, one last plea to join him on a path of love and obedience, one which lead up The Tree to Eternal Life to a future of when the righteous join with the saints in coming into Gods kingdom on earth. As you read his powerful words within, pay close heed to his arguments founded in the sacred word of God and open your heart to his message it may be the only things standing between you and satans clutches. ABOUT THE AUTHOR: A native of Michigan, John M. Stilson and his wife, Michele, reside in Illinois. They have five daughters: Susan, Jeanne, Mary, Manda, and Melanie. Mr. Stilson holds a masters of science degree in mechanical engineering. He worked for fourteen years as an automotive engineer and for twenty-three years as a self-employed automotive and safety consultant. His company has endeavored to improve the safety of vehicles for the general public. (2004, paperback, 142 pages)