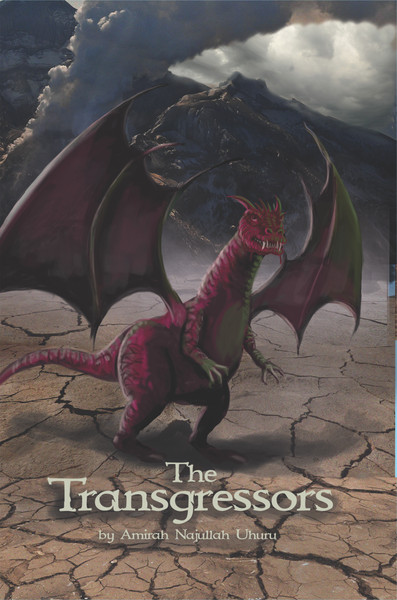 Purifying the Darkness: The Tales of Vlynn Craw

The Sor-Wiz and the Painted Lady: Book Three of Whisper