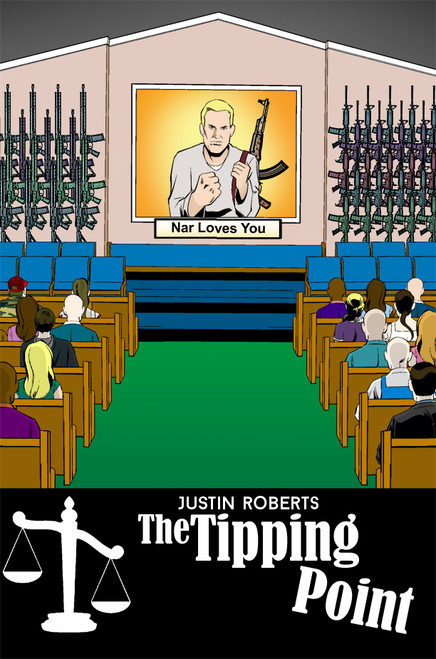 Up to This Point. - eBook

Up to This Point. (Hardcover)