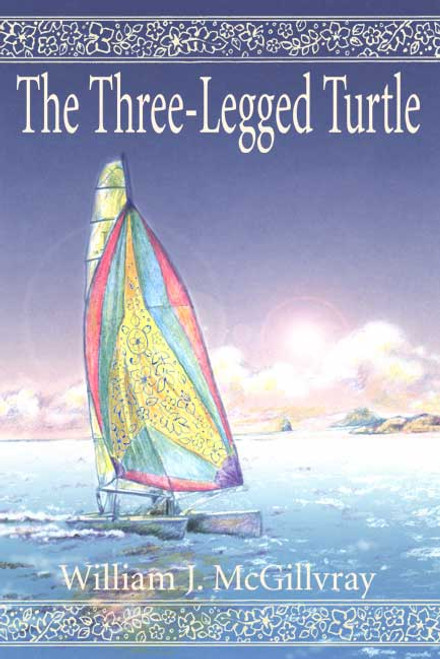 by William J. McGillvray World War II is raging, the fighting is becoming more intense, and the Japanese are advancing through the South Pacific. Gordy, a sailor in the Canadian Merchant Navy, is determined to rescue Kellie, a nurse he fell in love with while recovering from an injury at a hospital in Rabaul, New Britain. To do this, he will need to use all of the strength and smarts he acquired learning how to survive in the Canadian wilderness as a hunter. But the Japanese are growing closer, and Gordys running out of time and space. How will he do it? Who will be able to help them? And what will they have to do to avoid capture, and perhaps a fate worse than death? ABOUT THE AUTHOR Born in Brandon in Canadas Manatoba province over eight years ago, William J. McGillvray bases Gordy, the protagonist of The Three-Legged Turtle, on a person he met while serving on an old rust-bucket of a ship. Mr. Gillvray and his wife Margaret, have raised two sons, Hugh and Craig. Retired, he enjoys writing short stories based on the great lessons, both good and bad, that life has taught him, lessons that came with an expensive price tag. (2005, paperback, 112 pages)
×