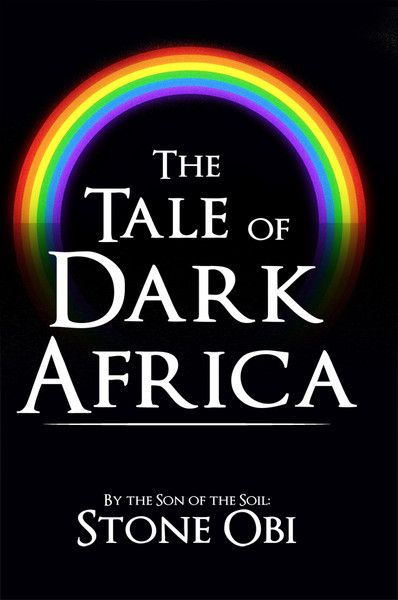 The Tale of Dark Africa
by The Son of the Soil: Stone Obi

The Son of the Soil: Stone Obis The Tale of Dark Africa will open your eyes to the power of tradition and belief that exist within a people, a power that modern religion cant totally wipe away. I want people to see who we are, writes the author. We Africans have not detached from our folks way of thinking, and our ancestral conception has affected us into the 21st century as we continue to entertain such beliefs. Part manifesto, part folk stories, Tale of Dark Africa explores the dark undertones of traditional African mythology and what issues its tenacious hold on Obis home country of Nigeriaand on Africa as a wholemay cause in the modern world.

Slavery, poverty, and wars are not the cause of our sufferings, Obi writes. Instead, suffering comes from the way we think and process information from a cultural and ancestral mentality. In this way, the author seeks to draw the links between Africas suffering and the worlds. The tale of Dark Africa is the tale of the whole wide world.

The Son of the Soil: Stone Obi spent his childhood in the Nigerian village of Mgbidi, part of the Igbo tribal lands. Since the 1980s, Obi has traveled and lived all over the world, moving from Cameroon to Hong Kong to Korea then finally to the United States of America. He grew up within the African Tradition and has witnessed witchcraft and the traditional beliefs of his people, of which he has a different perspective now as a Christian. In the U.S., he completed his GED and entered college as a psychology major in order to examine and address the cultural problems he sees in the world around him. Obi has been writing since age 14, and has written several church books, in addition to producing spiritual music and non-spiritual music and spent five years as the radio host of Deliverance House of Prayer. He is now committed to beginning missions in Africa to help children, especially those with special needs.

Tales from the Dark Side of the Mind - eBook

Tales from the Dark Side of the Mind - HC

The Symphony of Life - eBook