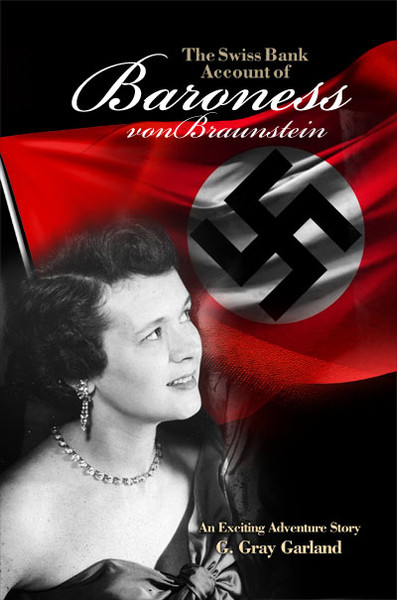 From the Banks of Wistar (HB)