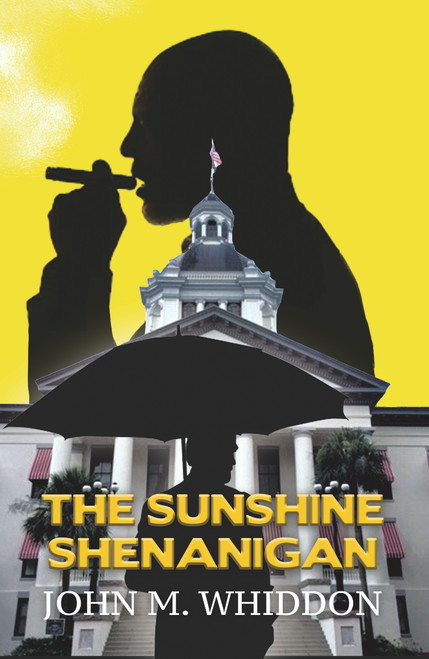 About the Author
John M. Whiddon is an avid reader and writer with a background in the healthcare industry. He ran the state Medicaid Program Integrity Office for more than a decade and opened a private healthcare regulatory consulting business in 1995. Whiddon received his bachelor’s degree from McMurry College, his master’s in social work administration from Florida State University, where he taught for five years, and his doctorate (ABD) from Nova University. He is involved in numerous civic and conservation organizations. He has been married for fifty-three years and has two children and one three-year-old granddaughter. In his spare time, Whiddon enjoys wing shooting, mentoring children from single-parent families and writing children’s short stories. He currently owns a wing shooting operation in Argentina and Uruguay.

A mystery full of action and intrigue with characters that enlivened my evenings
From page one to the very last page, I was thoroughly entertained and involved in every bit of the story.  Most times when a chapter ended I kept reading, not willing to put the story down.  There were many varied characters, some endearing, who I wanted to invite to dinner.  The zigzag action around every corner enhanced the plot and my interest.  Great story every bit of the way
×