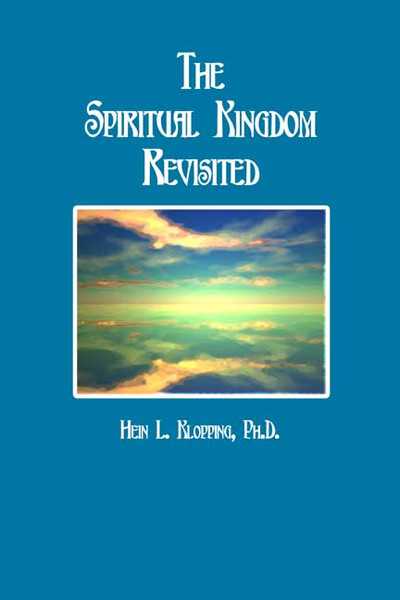 by Hein L. Klopping, Ph.D. This book is composed of individual channeling sessions guided by a Teacher. The primary goal was to find out by experimentation whether a power greater than ourselves exists and whether it can be contacted. Religious beliefs were not involved in these sessions, but the author discovered that the Biblical quotation Ask and it shall be given you was the key that established the desired contact with the higher power. That key was also used for each subsequent step in the process of getting to know the higher power, in other words, to grow spiritually. By continuing to ask the power for help, the experimenter reaches higher levels of insight and awareness and is enabled to continue his journey up the spiritual path. ABOUT THE AUTHOR Hein L. Klopping was born in Utrecht, the Netherlands, in 1921. He attended the university there, graduating in 1951 with a Ph.D. in chemistry and pharmacology. From 1945 to 1947, he held the position of assistant professor at the university and also earned a degree in preclinical medicine. In 1947 he accepted an opportunity to work in the United States as an engineer specializing in petroleum refining with the then Standard Vacuum Petroleum Company (now Exxon). After his return to Utrecht, he was offered a research position with the newly established Institute for Organic Chemistry TNO to do research in the area of agricultural fungicides. In 1951 he emigrated to the United States and was offered a research position with the DuPont Company in Wilmington, Delaware, working in the area of agricultural fungicides. This work resulted in the invention of systemic fungicides and the development of several systemic fungicidal products, among which was a world-class product known as Benlate. After a varied career he retired from DuPont in 1981. In 1992 the DuPont Company awarded him the newly established Lavoisier Medal for Technical Achievement. (2008, paperback, 102 pages)

The Evolution of Man Revisited