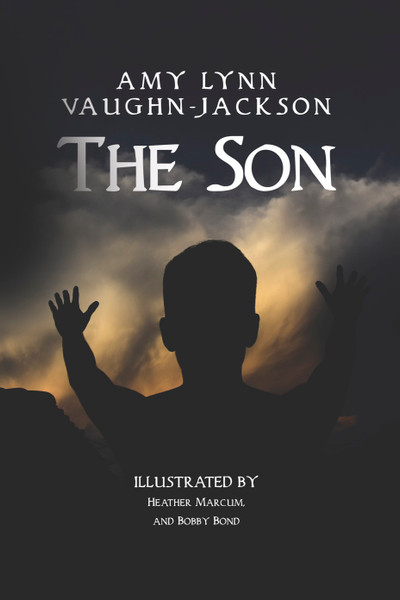 Every child has fears and many are just told to be brave and face them. Nobody has to face anything alone, but so many are not told about our Lord and Savior. The Son brings the message in a short, upbeat, and dynamic way. Unlike any superhero, a mother helps her son to find courage through a story about Jesus, someone who is not fictional, and how to find Him.

Amy Lynn Vaugh-Jackson was raised in a Pentecostal church, which planted a seed she has carried with her during moments when she believed she could not go on. Through her momma’s influence, she not only gained the spiritual eyes to witness several miracles but became a miracle herself. After the darkest moment in her life led her to survive four days in the ICU, she managed to make it out and is now working the front desk for a major hotel chain while going to school for criminal justice. The cherry on top is releasing her first published work, The Son.

Conversations with a Gosling, The Accidental Goose