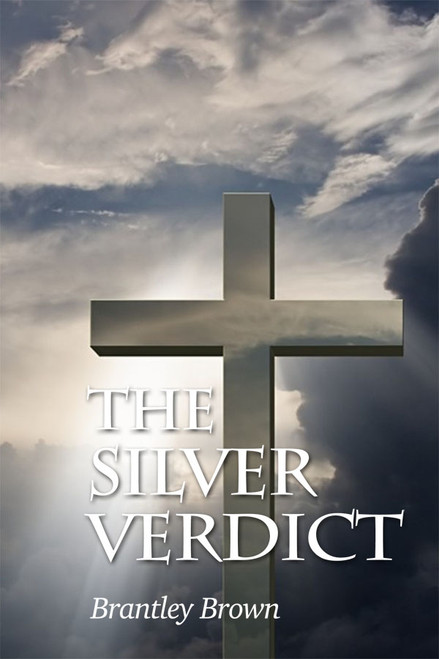 The Silver Verdict
by Brantley Brown

Being colored presents a difficult life for someone living in the States around the 1950s.

The author, as a child, worked in a plantation with his mother and sisterthey were slaves. Wanting to escape their situation, they fled through the thorny woods, with gunshots trailing behind them. Then he moved to another state working for a meager salary to support his own needs.

Part of the book shared about the authors hardships growing up, being in a society where ones skin color is a sign of deprivation, abuse, and prejudice. But above those tribulations, the author stressed on the importance of having a relationship with God in order to surmount the most difficult challenges in ones life.

The Silver Verdict, by Brantley Brown, is a book focused on overcoming challenges with God and teaching how to keep a happy, healthy married life.

Brantley Brown is a naturalized citizen of the United States born in Jackson, Mississippi. Now fifty-eight years old, he is retired and single, with three children named Yolanda, Veronica, and Brandi. In 2010, he became a member of the Ancient Free & Accepted Masons of Illinois, and also has ties with the African Methodist Episcopal Church. He enjoys bowling, basketball, and football, as well as collecting model cars. Writing this book is his calling, and with Gods inpiration and motivation, he was able to finish and get the message out to the world.