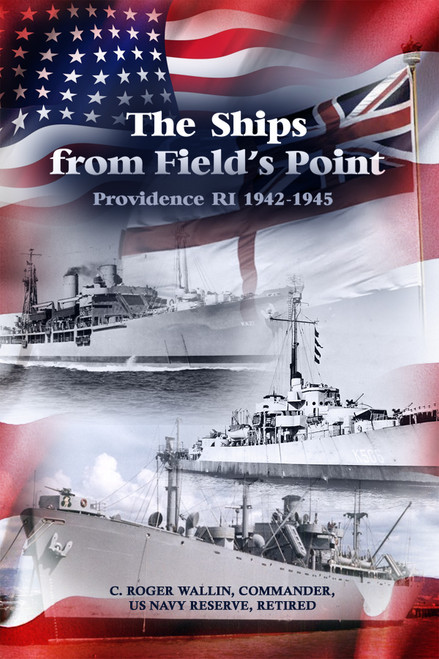 The Ships from Fields Point commemorates an episode of local and regional history that occurred during World War II. At that time, an emergency shipyard was established at a waterfront neighborhood of Providence, Rhode Island. The yard at Fields Point employed as many as 21,000 workers, and it built three types of ocean-going ships to support the war effort. Since the end of the war, there have been occasional articles in local newspapers that recalled the past existence of the shipyard, but there never has been an adequate description of the sixty-four ships that were produced there.