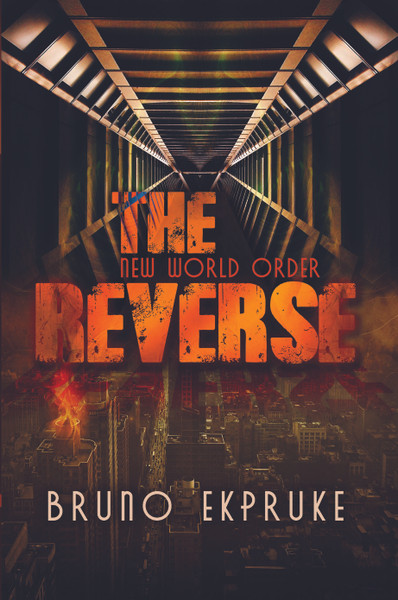 The Reverse: Be New World Order

Russia and Germany have formed a new country becoming the military might of the world. A nuclear warhead has gone off and disseminated all of Northern America. People who survived the nuke are under oppression in the country of Brittina. Currency doesn't exist anymore, Bitcoin is the only source of money for purchases.

Set in the aftermath of former New York City, an individual named “Falconer” is born with a distinct ability known as a “reversal”. People that lived or were born after the catastrophic event were given genetic powers that are beyond human limitation. “Falconer” is engaged to go against oppression and fight for freedom. Freedom is something Falconer never experienced, that feeling was stripped away from the enemy.

Bruno Ekpruke studied at the University of Texas. He has always enjoyed thriller and horror films. Ekpruke also enjoyed Japanese anime series, influencing some of his work today. He loves being able to share his stories and write dystopian thrillers.