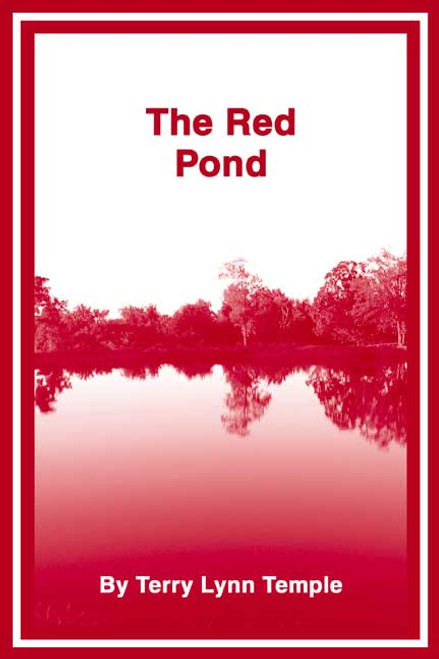 by Terry Lynn Temple The unexpected drama of The Red Pond unfolds during the Japanese takeover of Nanking, China, in 1937. In the midst of murder, rape, and siege, Lillian Catherine Schmitz, the teenage daughter of a Nazi German diplomat, is abandoned by her father, charmed by a Japanese commander, and lured into a web of deceit. Kidnapped by a Japanese army unit, Lillian endures affliction, grieves the deaths of innocent people, demonstrates a mature manner of compassion, and carelessly falls in love with the ruthless yet handsome and charismatic Lieutenant Yuron Fuhita, whose sordid family history is a drama in itself. In The Red Pond Terry Lynn Temple draws attention to one of the lesser known tragedies of World War II while also offering a novel that explores levels of emotional and ethical complexity that will intrigue and challenge the reader. ABOUT THE AUTHOR Terry Lynn Temple is a freelance writer who lives and works in Columbus, Ohio. A graduate of Brookhaven High School, she is self-educated in philosophy and world history. The author is the mother of three children and a member of North Linden Baptist Church. The Red Pond is her first published book. (2006, paperback, 222 pages)
×