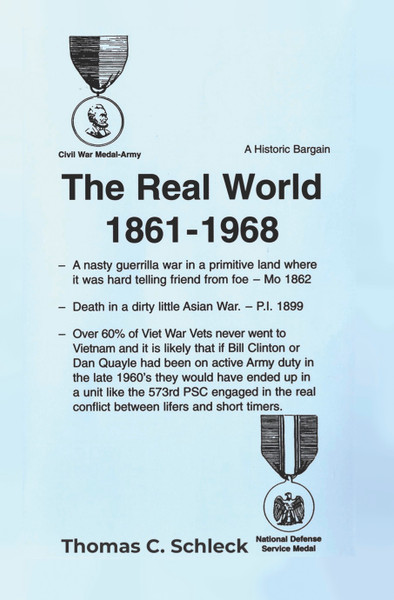 •   This book is excellent for book reports, and supplementary reading in history courses. Students should love it.

•   Should Timothy J. Sheehan have been awarded the Congressional Medal of Honor three times between 1862-1899 for his actions at Ridgley, Nashville, and Sugar Point? You decide. Did Sheehan save the U.S. from defeat in 1862?

•   How did the post-war treatment of the “losers” after the U.S. Civil War set a bright light that contrasts sharply on how the gallant South Vietnamese were treated in their country after the Vietnam war?