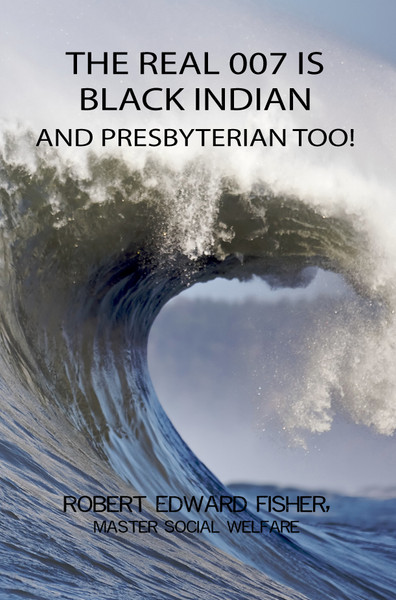 The Real 007 is Black, Indian and Presbyterian Too!
by Robert Edward Fisher, Master Social Welfare

Meet Robert Edward Fisher. He is of African-American and Lumbee Native-American ancestry. He earned two degrees from UCLA, he became a political writer and lobbyist, and he has interesting anecdotes to tell. And one more thinghe is the one who killed the Pentagons proposal to close military bases in all fifty states in 2013 and 2015.

Robert Edward Fisher is a freelance writer, blogger, and environmental and political advocate.