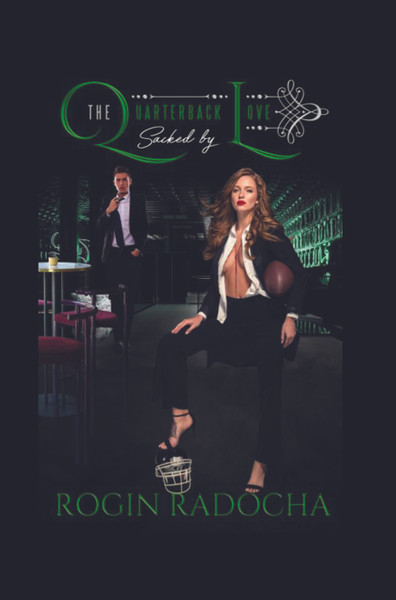 Professional football quarterback Casen Walls plays for the Philadelphia Golden Eagles, and is coming off a losing season, landing him and his team to play their first game of the new season in London, England, for an exhibition game from the league. Casen can’t help but blame himself for the team’s loss due to his turmoil over his failed engagement to actress Steffi Stevens, and he vows to put the drama behind him and focus on the upcoming season.

During the first night in England, Casen has a very steamy one-night stand with a reporter named Collins Baker. Collins has had a tough life and doesn’t want to get close to anyone. When an assignment given to her from her boss brings Casen and Collins together (which will allow them to continue their sexcapades), will they end up having a change of heart about love?

Rogin Radocha currently resides in Philadelphia, Pennsylvania, with her husband and two boys. She works full time in the hospitality industry. Radocha has always been creative by nature and looking for new ways to channel this passion. Through the COVID-19 pandemic, she took this energy and wrote The Quarterback Sacked by Love, her first novel.