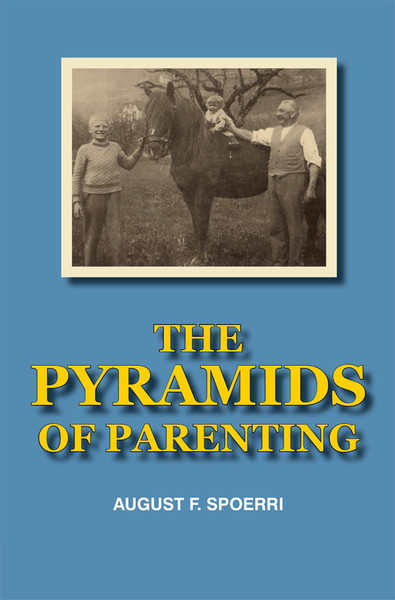 This book is simple enough for anyone to understand the important teachings it holds, for both parents and children. Within these pages are nuggets of wisdom to help you improve parenting skills and become a better person.

August Spoerri is a resident of West Jordan, Utah. He was born in Wettingen, Switzerland, in 1936, the fourteenth child of fourteenth chilfren in his family. His father passed away when he was two. As a result her was raised by his mother and siblings. He met his wife when he was 26 years old in Zurich, Switzerland. They were married in 1961. They immigrated to the United States in 1979 with their three children (a two-month-old died in Europe). Mr. Sproerri owned and operated his own household moving company in the United States to support his family. He has seven grandchildren and four great-grandchildren.

Parenting Secrets Your Kids Want You to Know