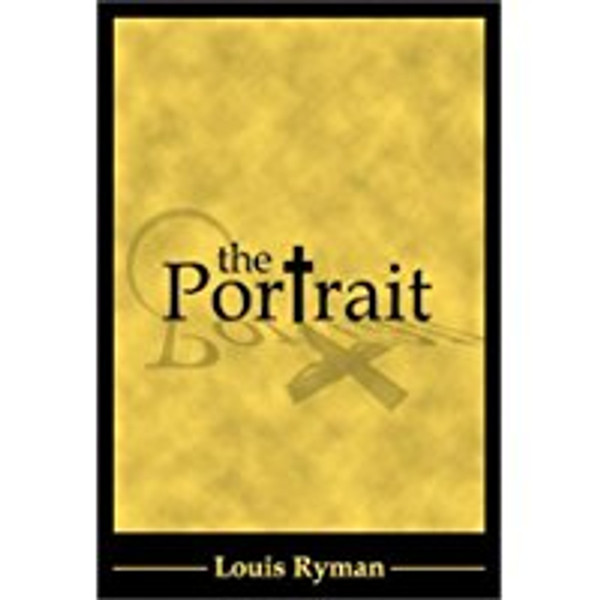 by Louis Ryman A prophetic novel about the course of American society, The Portrait describes a time when American democratic rule has broken down and the nation is in the midst of a revolt. A specialized group of revolutionary terrorists known as the Devils Corps is spreading distrust and fear as a means to destroy all things Christian. It is Chicago, the year 2025. Peter Grant, a freelance artist, is commissioned to paint the Crucifixion of Christ for Saint Michaels Parish in Washington, D.C., in commemoration of its sesquicentennial. While fulfilling his goal, he encounters a series of religious and supernatural conflicts. However, he gains a great deal as he forges ahead, including a wife and a son and a renewed understanding of his walk with God. His awe-inspiring painting ultimately becomes a powerful symbol of the need for a world-wide spiritual renewal and the climactic finale detailing the impact upon both the artist and society will leave you breathless, yet hopeful and fulfilled. About the Author: A widower and former teacher presently residing in Canton, Ohio, Louis Ryman was inspired to pen The Portrait after watching Bishop Fulton J. Sheen discuss Luke 23:43, which tells of Jesus forgiving the thief as they were crucified. Mr. Ryman wondered, Why couldnt millions of people, through a moment of powerful faith, enable God to create a miracle and, eventually, peace throughout the world? Why not, indeed? (2002, paperback, 170 pages)