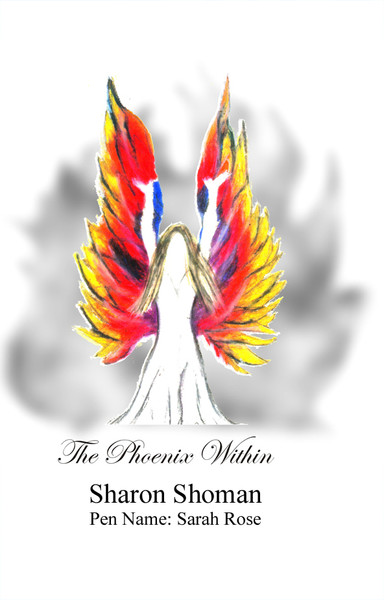 The Beauty Within - eBook

The Princess Without a Dress - eBook

Korell Anderson and the Case of Mr. Book - eBook

Vacation Under the Sicilian Sun - eBook