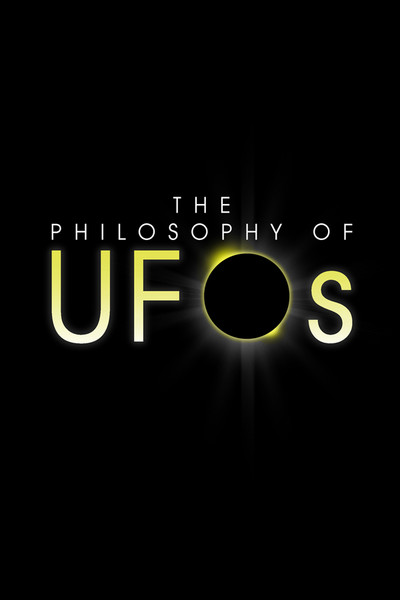 The Philosophy of UFOs
by Gerald Roski

The mystery of UFO sightings has been one of the most fascinating anomalies in recent history. Geralds remarkably insightful short work explores an intriguing explanation for these seemingly abnormal occurrences, introducing the idea that these lights in the sky are actually discharges resulting from pre-detonation supernovas and other space matter. Gerald defends this theory with sound scientific research and compelling arguments, suggesting that life on earth is affected by these objects in space more profoundly than we could imagine.

Gerald elucidates this claim as he continues to develop his theory. Using rational scientific thought and the logic of physics, he expands the significance of his ideas by claiming that these supernovas account for tragic calamities such as the Black Death, Hurricane Katrina, and perhaps most astoundingly, the sinking of the Titanic. In addition to these prominent disasters, Gerald claims that supernovas are responsible for many floods, earthquakes, and other natural disasters that have occurred throughout history.

Geralds display of expertise in his explanation of UFO sighting is reinforced by a thorough education. Since graduating in 1965, Gerald has worked as a technician, engineer, and manager on sophisticated radar systems, communications, and radio and television systems. He has also worked with radio astronomy systems, laser physics, and mathematics.

The Pirate Who Couldn't Name Her Ship