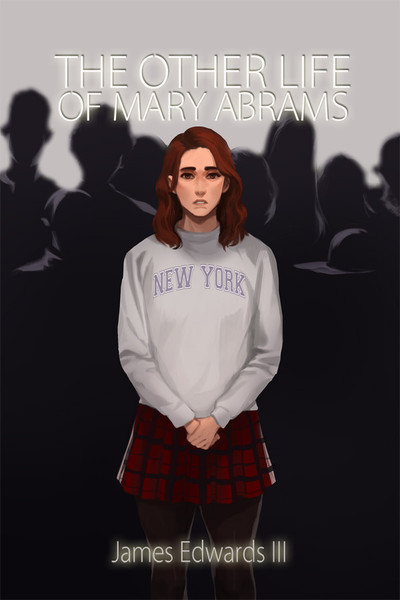 The Life of Mary Mother of God and Praying the Rosary