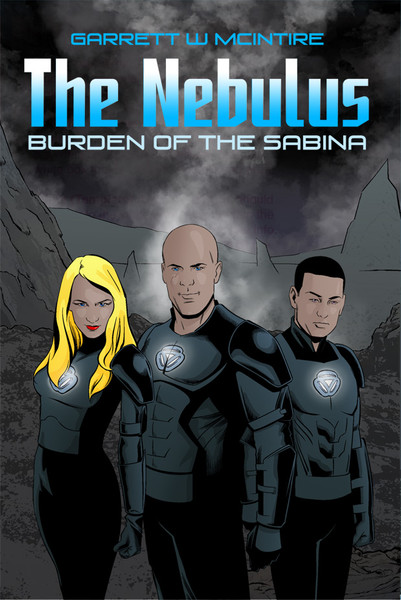 Earth, as we know it, is gone. The human race is dwindling and in danger of extinction. The hope of mankind falls on one crew in a desperate mission aboard the Sabina. This crew of sixteen must travel to the closest inhabitable planet to their space station and put their training to the test. However, space travel is incredibly challenging and unpredictable; if something can go wrong, it typically does. And with the fate of the world on their shoulders, there’s no room for error.

Instead, the crew must live the motto of USUM: evolve, endure,

and explore; the weight of the entire world falls on their shoulders

as the final hope for the human race.

If they die, they fail.

If they fail, we die.

Born in Santa Rosa, California, Garrett W McIntire was one of three children. In addition to writing, his passions include cosmetology, piano, and electronic dance music production. He has released four full-length albums and coordinates multi-genre music events in his hometown of Colorado Springs, Colorado. In his spare time, he works to clean up state parks.