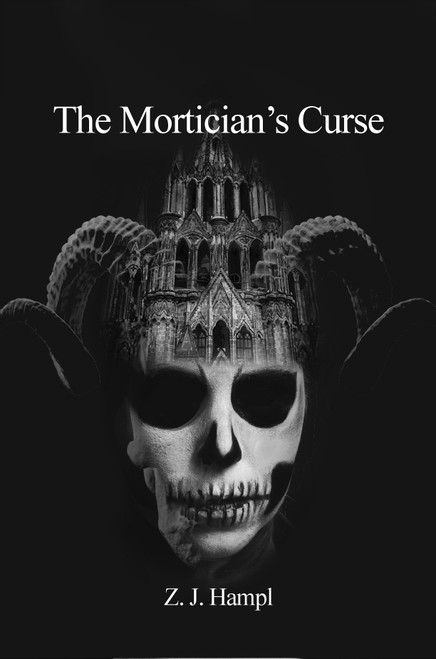 Lexi is a beautiful, but wild, college senior. She lives to manipulate men. Her life changes after enrolling in a mysterious college course called “Death and Dying.” In this course, secularism and liberalism run rampant, challenging the views of every student in the class.

After a tour of a local funeral home with a sinister mortician, Lexi’s promiscuous and out-of-control lifestyle leads her onto a dark path. Will she ever get the chance to change, or will she be forced to endure the mortician’s curse for the rest of her miserable life?

Z. J. Hampl is a graduate of Castleton University with a bachelor’s degree in Social Sciences and Psychology. He also studies health sciences and spent four years studying video production and multimedia at Stafford Technical Center and the New England School of Communications.

At 22, Hampl became a political enthusiast for the Republican Party and is a member of the Young Americans for Liberty. He lives in Vermont as a member of the Knights of Columbus. He is currently pursuing a career as an emergency medical technician.

The Curse of the Evil Mummy