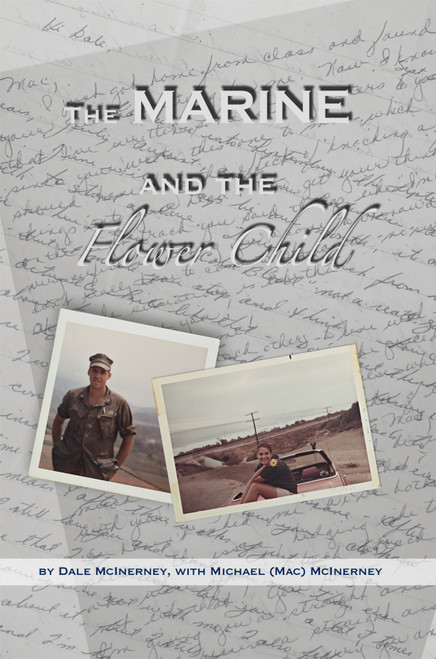 The Many Shades of Indigo

The Meaning of Love

The Moon vs. the Sun