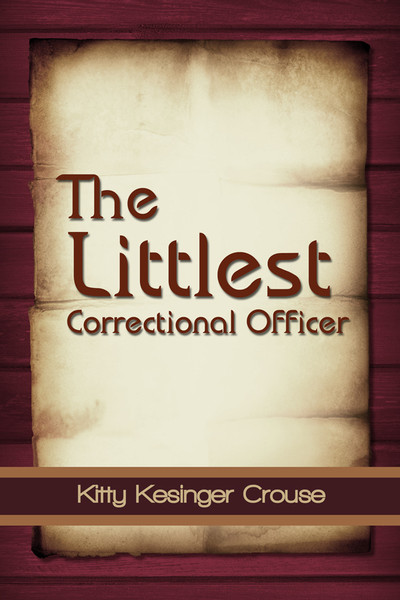 There might be some notion of romanceeven adventurethat goes with the idea of working for a state penitentiary, even one as tough as the Kansas State Penitentiary. For Kitty Kesinger Crouse, however, it came as natural as drinking water from a mountain spring. Why not, when it's almost second home, as many among her family have always been employed under its roof?

On the other hand, close contact with some of the toughest, strangest breed of humanity inside the prison cells must bring shivers to anyone's skin. For Kitty, it certainly did. And no one would cherish a brush off with possible untimely demisethis after a well-crafted manner of abusefrom the hands of a murdering, maniacal inmate. Yet, despite this, Kitty could declare KSP as a haven like no other she had known in her life. Find out why in this unique take on life behind correctional walls.

Kitty Kesinger Crouse comes from a family which several members work in correctional institutions. Following the footsteps of her father and uncle, she also became a correctional officer at Leavenworth Detention Center in Kansas. She is now retired and spends most of her time with her family.