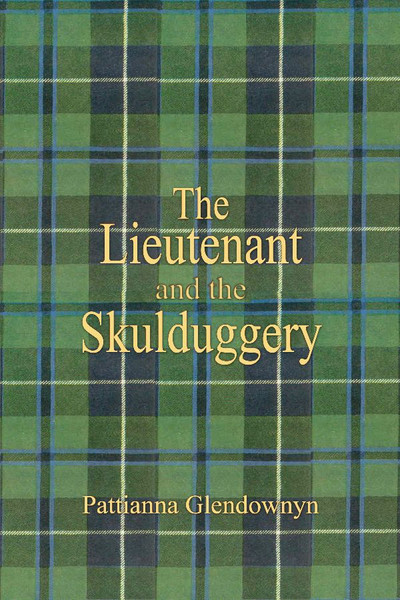 The Lieutenant and the Skulduggery tells of young Elizabeth Anabella Drummond, who hears of something she should not have. She turns to a neighbor for help. Unknown to her, he is a smuggler.

Elizabeth is full of tenacity and to prove this, she goes along with everything she is told with complete trust in her unknown neighbor.

She lies to her father about where she is going and what she is doing.

The next thing Elizabeth knows, she is on board a ship filled with unknown sailors, flying a French flag and heading to the enemys shore.

Soon Elizabeth wins the hearts of the crew.

She meets desperate people and more spies along her journey.

Her adversary is a Scot, Mac Leish, that has gone over to the French because of his hatred for King George.

Mac Leish is hired by the French to find the spy that is stealing their plans and giving them to England. His only intent is to kill the spy and halt the information, no mater what or who he kills along the way.

Pattianna Glendownyn grew up with her grandparents in a small farm in rural New York. She loves to tell stories to her own grandchildren, who requested her to write them so they could read them later.