The Legend of Levitika - eBook 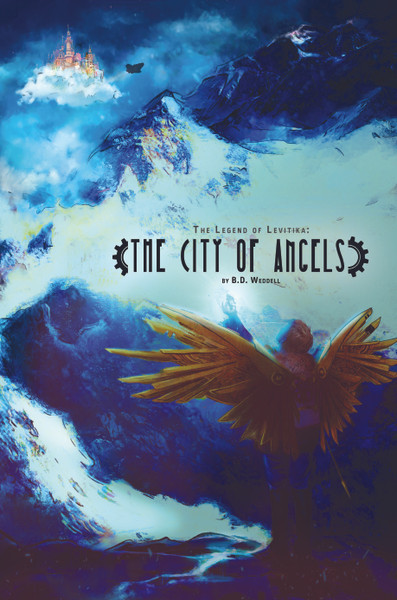 The Legend of Levitika - eBook

The Legend of Levitika: The City of Angels

Markus of Nineveh has had his fair share of tragedies. Having no memory of a

mother, a father slayed by a Hunter of Baron Ovid, and his sister Ruth is now

millennium ago. With no one able—or willing—to help, Markus is forced to

make ends meet and care for Ruth himself, a difficult task for one still so young.

One night, Markus is approached by an ancient spirit in his dream, who

tells him of a kingdom lost in-between fable and legend; a city hidden among

the clouds, away from the Northern Wastelands wrought with radiation,

monsters, and war. It is here where Markus is promised peace, tranquility,

and, more importantly, a cure for his little sister.

Now Markus must make a decision. Will he risk the dangerous and cold

wastelands with sick Ruth and his new friend, Ashlyn, in order to face the

dangers between here and the kingdom no one has ever found? Will he risk

Nineveh's high walls? Is there even a chance that the City of Angels even exists?

Or will Markus lose everything he has left in this world because of a dream?

B.D. Weddell is a young author from the northwest. Whenever he is not spending

time writing or being with the ones he loves, he enjoys playing guitar and has a

particular interest in computers and gaming. Having always been a bookworm,

he came right out of college with a desire to share his own stories with the world.

He has a particular taste for fantasy, and one of his favorite authors and

The Legend of Levitika - PB

The Historical Legends of Natchez - eBook

The Legend of the Cap - eBook