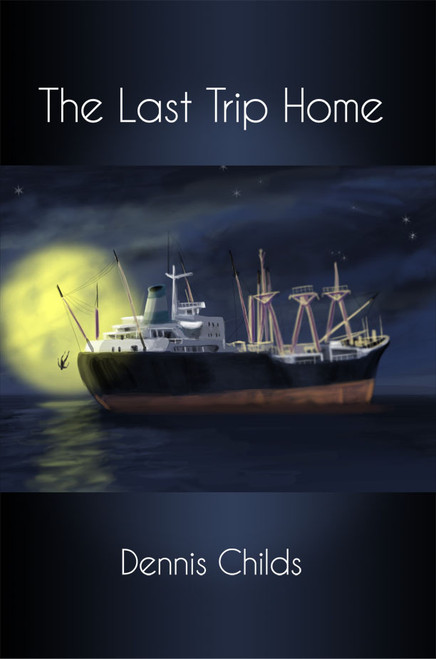 After the death of a deckhand and the presumed death of another sailor, Captain Townsend realizes that what he believes is his last duty before retirement is turning out to be more than a journey of reliving memories of his colorful life. With a murderera professional assassin in the middle of the sea and in his scrap yard-bound ship, he must move decisively to apprehend the killer and stop the carnage in this, his last trip home.

Meanwhile, a Southern county fair is the most unlikely setting for two people of such disparate backgrounds to meet and fall in loveamidst the troubles that a passing con man has decided to hatch on the unassuming population.

In The Last Trip Home, Dennis Childs depicts to what dark pits the human soul could go, exactly counterbalanced by the heights of redemption that the same soul could aspire for.

This is Dennis Childs first attempt of publishing a story, but it is not his only story. He has completed six other unpublished stories so far, plus six more in the process of being completed. His stories seem to cover many themes from western to modern day. For some reason, his ideas just take off and he has not the faintest idea where they will lead or how they will end. He just writes for the fun of it and hopes the reader will like it when he is finished.

Dennis lives in Kentucky, though hes traveled throughout the United States and lived in California, Texas, and Florida. He likes oil painting, target shooting with guns, working on a car hes in the process of building and, of course, writing.

The Last Days Are Now! Home Owners vs. H-O-A! Home of Antichrists