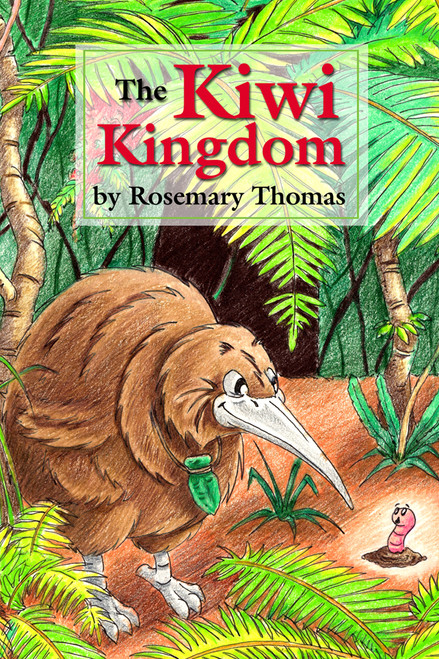 Using the native and introduced animals of her New Zealand homeland as characters, Rosemary Thomas draws us into a world of intrigue and community. Pushed out by humans moving into their territory, this adventure follows Keanu and Keona Kiwi as they travel from Punakaiki to their new home at Lake Kaniere. There they are welcomed into a peaceful community where different species live side by side and they raise their children, one of whom is destined to play a greater role in the animal kingdom than anyone would ever expect.

Rosemary portrays both sides of human-animal interactions and the complicated way all creatures interact with one another in times of normalcy and danger.

Rosemary Thomas was born in Hokitika on New Zealands West Coast in 1951. She lived on Lake Kaniere Road until the family moved to Hokitika when she was six. When she wasnt outside being a tomboy, she became a bookworm, losing herself in the world of books.

After working as a clerk at the Hokitika Borough Council office for a couple of years, Rosemary followed her mother and grandmother into nursing. She trained as a community nurse in Christchurch before moving to Australia, where she met her husband and had two children. She completed her nursing degree in 2000 and is currently working in orthopedics.