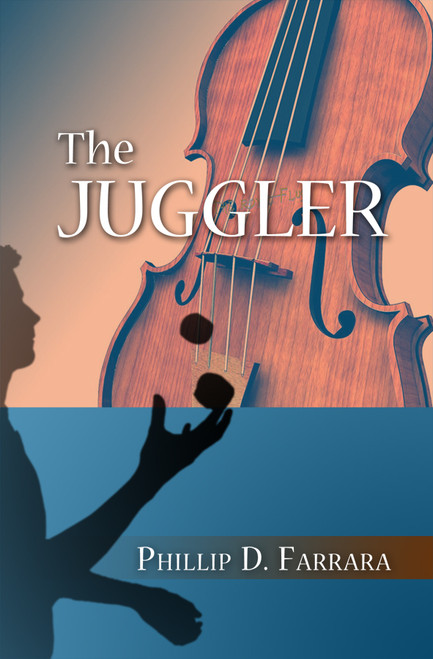 The Juggler
by Phillip Farrara

A war hero, a world renowned violinist, and considered the greatest juggler who ever lived, Clyde Herring should have it all.

Instead, the eighty-seven-year-old man lives a lonely life of routine in a middle-rise apartment, living out his days in memory of his glorious past and the woman he realized too late was the love of his life. What more could be tragic than that?

Yet, events are shaping beyond his wildest dream. What starts as an interview from a well read daily would trigger the appreciation and the love felt by many for this unique man. Clyde realizes that a second chance is being thrown his way, but is he ever up to the task at his age and his condition?

Phillip D. Farrara has four children with his wife whom he has been married to for more than twenty-five years. He loves writing and describes his imagination as unusual. Other than writing and his family, he also loves Aruba and riding motorcycles.