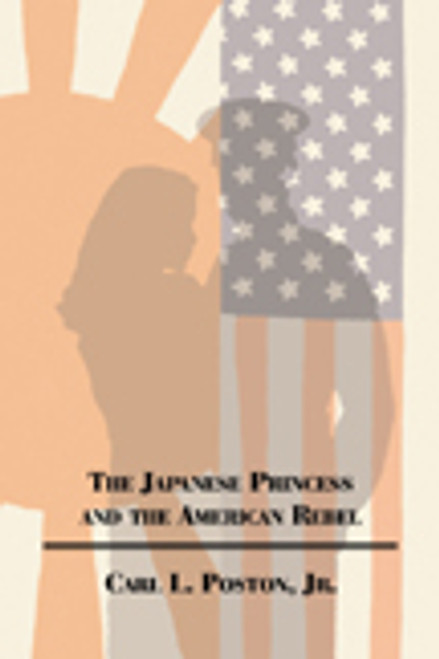 by Carl L. Poston, Jr. "This is a story of love found and love lost through a clash of cultures, perhaps to be found again in another time and place, explains author Carl L. Poston Jr. about his captivating novel, The Japanese Princess and the American Rebel. Poston expertly weaves a tale of timeless romance through myriad stories of extraordinary experiences in Korea and Japan. His account of military life, intriguing observations of Asian cultures, intellectual commentary on life in post-World War II Japan, and most importantly, poetic details of the undying love between an young American soldier and a beautiful young Japanese woman, unite to create this unforgettable romance. About the Author: Carl L. Poston Jr., a self-employed accountant, found his inspiration to write this book after he wrote a family history for the benefit of his four children and other descendants. The vivid memories that resurfaced of his experiences as a young soldier in Japan and Korea and his exceptional relationships with people he knew there led him to share his adventures in love and war in this remarkable book. A retiree of CSX Railroad, Mr. Poston is a lifelong resident of South Carolina. (2003, paperback, 114 pages)
×