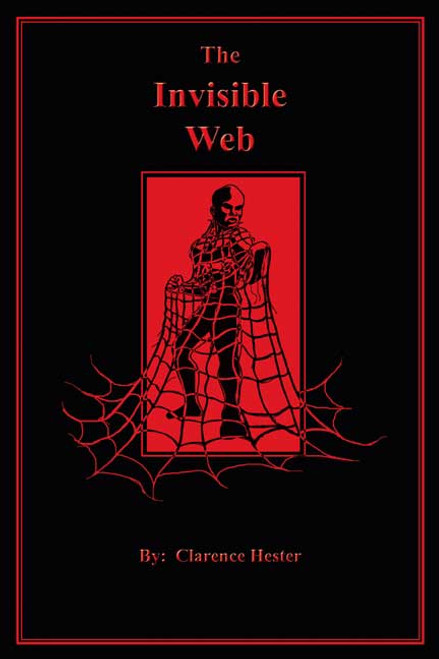 by Clarence Hester Cathy Carrington and Jamal Rush are two people living in very different realities in the city of Detroit Cathy in a well-to-do area and Jamal in a violent ghetto. But their chance meeting and continued friendship prove that its only by looking past preconceived notions that we find truth and understanding. After meeting on a bus ride to Detroit Jamal returning to his dangerous neighborhood from prison and Cathy to her affluent hometown after college Cathy strives to keep Jamal on the straight-and-narrow, while Jamal confronts the same old cycle of frustration and violence that now threatens his own family. Despite Jamals determination, his good intentions and hopes for change are doomed by the realities of life on the street. Committed to protecting his family, Jamal must do what is right for the situation at hand, no matter how wrong it may seem to the outside world. Will Cathys new insights on violence in black neighborhoods spread to her friends and family and help Jamal stay free? Or will his actions and others continued stereotypes send him back to prison for life? Will life continue on the same paths? The Invisible Web shares the many ways knowledge combats prejudice while also revealing how far these cycles reach. ABOUT THE AUTHOR Clarence Hester is a self-employed musician and poet who enjoys art and music. His poetry has appeared in a published anthology, but this is his first published novel. By basing the events of this fictional work on personal experience, he hopes to raise awareness regarding the system we live under as supporters or victims. (2006, paperback, 138 pages)
×