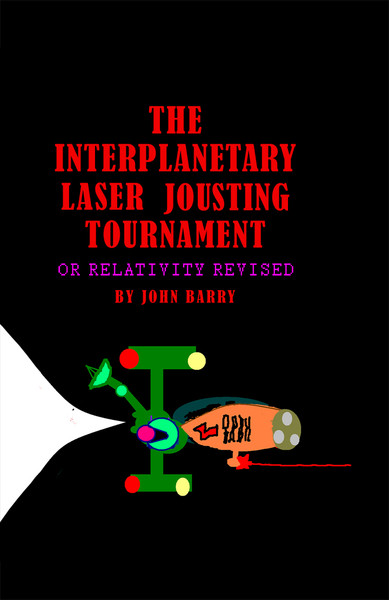 The Story of Jazz and Vihar - eBook