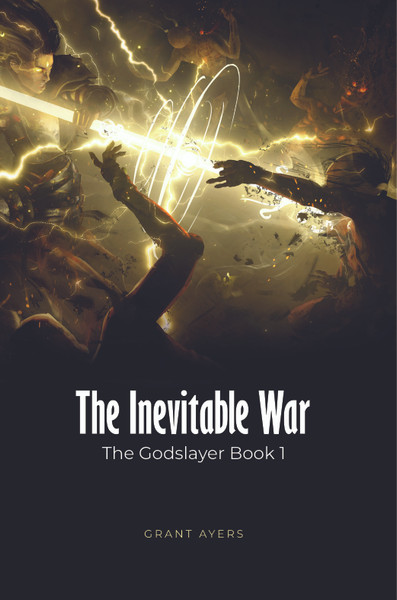 As the master of the gold enchantment and the second son of King Ri of the War Clan, the mighty Doentas spends his days fighting, drinking, and training with his friends. His world shatters one day when he learns that his father and brother, Ceart, heir to the throne, have died in battle. Now the rightful king of the War Clan, Doentas must face a challenge to his throne as the other clans take advantage of the inexperienced king. As the clans settle their differences, a new threat arises from the heavens that threatens all of humanity.

The Inevitable War shows how a man, newly bestowed with the burdens of leadership, tackles his fears and takes on incredible obstacles for his family, his friends, and his people.

Blissful Tales of The Heart - eBook