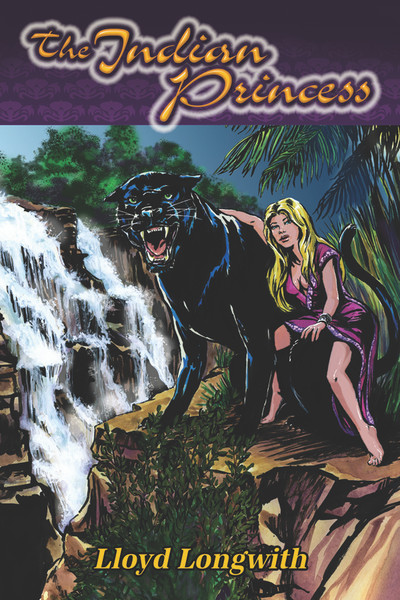 The Indian Princess
by Lloyd Longwith

In the 1930s, an unknown craft crash-lands in a secluded jungle teeming with wildlife. In a large estate outside of London, a rich and adventurous archaeologist prepares to welcome a guest, a man from his past. In the busy city of Bombay, India, a police captain receives a call from a well-known personality in the scientific community, to whom his country owes a great debt.

The Third Reich is on the rise. And despite this disturbing eventor perhaps because of itthree men connected by a shared past will once again unite to solve a mystery, one that the world has not encountered before, nor even contemplated. The Indian Princess delves into a web of intrigue and espionage, courage and honor, and the pain of betrayal from people we least expect. So as the age-old question would have it: Will good triumph over evil?

Lloyd Longwith is a veteran of the Korean War as part of the United States Air Force.