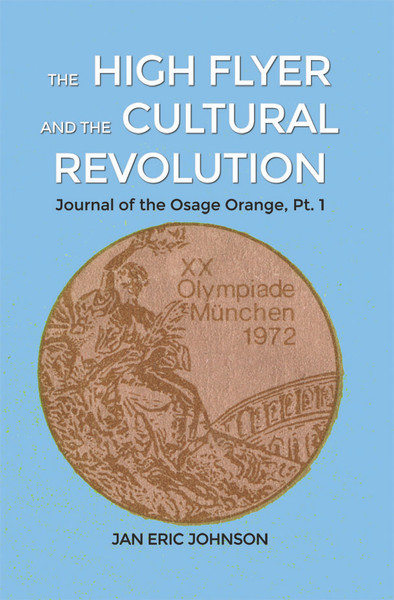 Jan Eric Johnson’s autobiography set during the turbulent Vietnam and Civil Rights era is a reveling look into the real life adventures and challenges of a young man trying to reach his dreams. This no holds barred memoire is at times funny, exciting and dangerous. Mr. Johnson’s ability to reference the many key events and cultural influences as parts of his story makes for a highly provocative read. His 2 year feud with the highly successful University Kansas Head coach Bob Timmons, and the beginnings of his friendship with the late, great Steve Prefontaine are key elements in his story. Ultimately his transfer to the Alabama Crimson Tide, raises much skepticism from his friends and advisors but lays the frame work for his future success.

Jan Eric Johnson was born in Hammond, Indiana and grew up on his family’s small farm just across the Illinois state line on the southern most edge of the Chicago industrial belt. He attended Bloom high school a huge multi racial high school during the 60’s civil rights era. He then attended the University of Kansas for two years and later graduated from the University of Alabama, where he still holds the school pole vault record. He won the bronze medal at the ’72 Munich Olympics in a contest that many call the most corrupt in Olympic history! Then just days later he was first hand witness to the infamous Black September massacre in the Munich Olympic village. Later, Johnson earned a MS degree in Biomechanics at Southern Illinois University at Carbondale and has been a life time teacher, author coach and safety advocate for the pole vault. His younger brother Tim set the National HS Indoor Record in 1974 and his daughter Chelsea was the World Championships silver medalist in 2009. He has coach and trained 100’s of All Americans and Champions during his career.