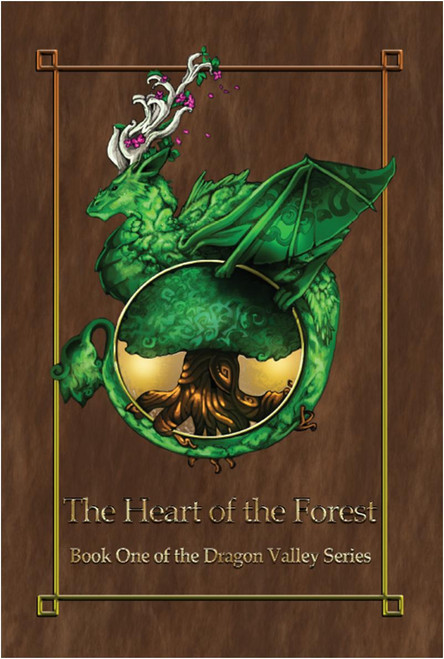 The Heart of the Forest:  Book One of the Dragon Valley Series

The amulet of the last queen was meant to be a symbol of hope and unity. Shattered in the devastating war brought on by ancient monsters, the pieces representing the seven races were divided amongst their people, becoming broken reminders of the past. Now with yet another war looming on the horizon, old foes are rising once again to finish what they had started. The resurgence of dark power causing a shift in the valley. A young woman must restore the amulet if there is to be peace in the land once again. But to do so, she will first have to find the lost pieces and uncover the truth of its nature. The fate of the world depends on it, but will it be enough to stop the demon who stands against her? With the help of new friends as well as old enemies, she just might have a chance.

Abi Cooper has been writing since the age of nineteen. This is her first published book. She has been married to her husband for five years, and has a daughter and two cats. When not writing, she enjoys other hobbies, including clay sculpting, 3D animation, and reading fantasy novels.