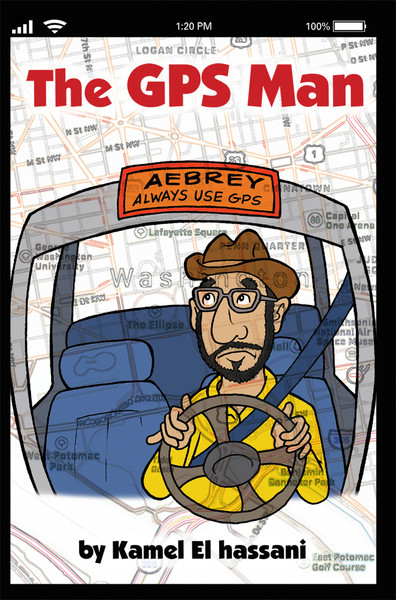 Aebrey, an Iraqi farmer who grazed cattle, moves to America due to the chaos caused by the war in Iraq. He lost his bull and accidentally found himself immigrated to the United States. Back in the deserts of Iraq, he would use the sun, the moon, and the stars to direct him — now in America — he has come across the GPS and puts his destiny in the hands of this technology which he considers to be genius. He uses the GPS to not only direct him, but also to provide for his family by working for Uber. This story takes you through the humorous trials and tribulations of an immigrant finding their way in America, all with the help of a GPS.