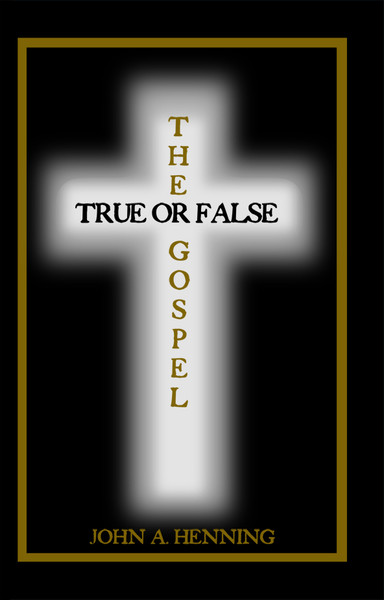 Horeb: The Mountain of God