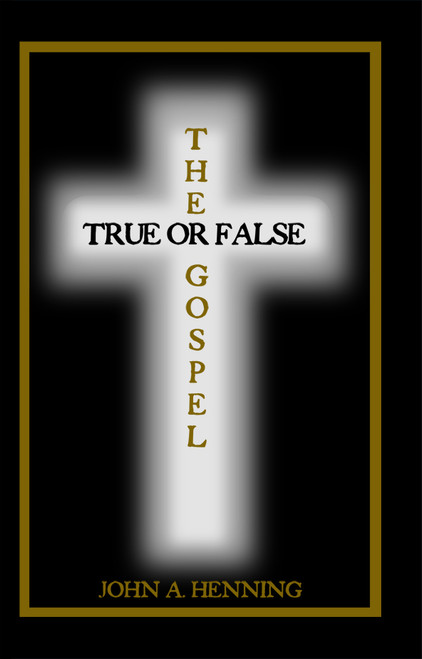 Mother Was a Militant Conservationist: A Treatise on Vagabonding, Rock Climbing, Kayaking and Advocacy