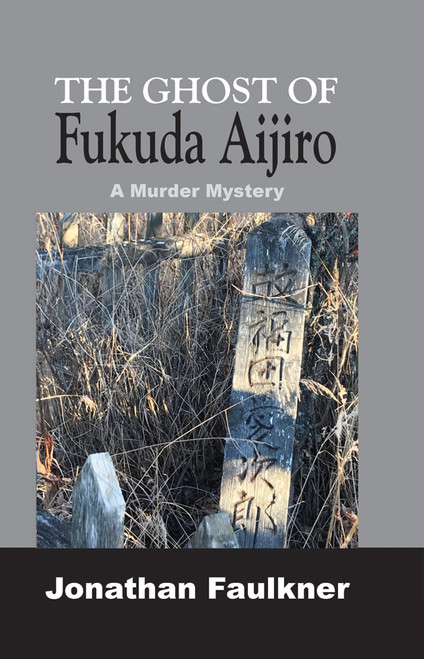 Ghost of the Gray Lion - eBook