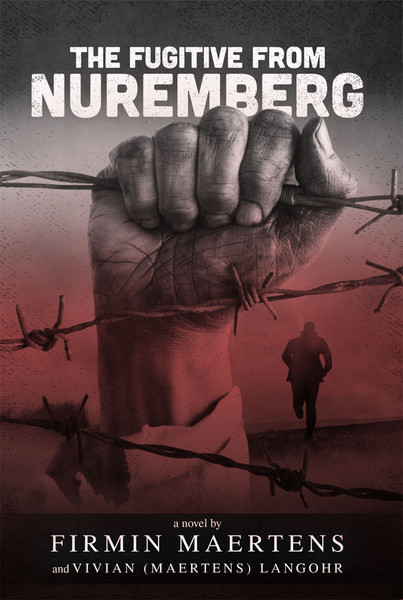 Family: It's All Relative - eBook