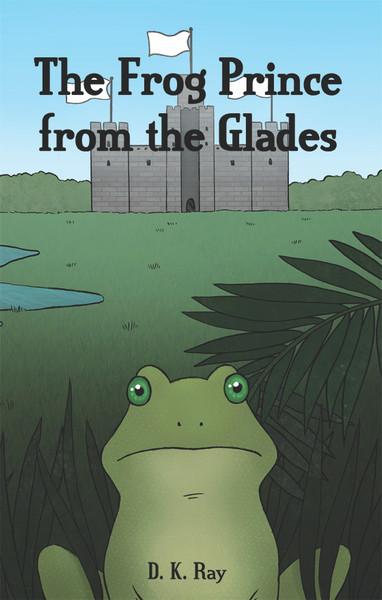 The Frog Prince form the Glades

Once Prince Gianni falls in love with Dalia, they immediately become betrothed and start planning their wedding. But one very mean woman, Tiwanna, who lives deep in the swamp with the alligators and frogs, is determined to make sure that never happens.

Knowing Prince Gianni loves cheesecake, Tiwanna sends a cheesecake to the castle as a wedding gift for the couple. But this delicious dessert contains a touch of poison meant to turn the prince into a frog!

Will Tiwanna’s evil plan work? Read The Frog Prince from the Glades to find out!

D. K. Ray and her husband live in a small town, Clay, Kentucky. They have eight children, twenty-one grandchildren, and five great-grandchildren. She loves to travel within the U.S. She was raised around the Florida Everglades and left home at age twelve. Even after only finishing sixth grade, she went to Florida Metropolitan University at age forty, graduating with a 4.0 GPA and also as class valedictorian.

D. K. is a member of Grace Baptist Church in Clay, where she does the church bulletin. She is also a member of “The Lord’s Circle” women’s group at church. D. K.’s husband is retired Marine/Navy, and two of their daughters, one son, and one grandson are working toward military retirement.