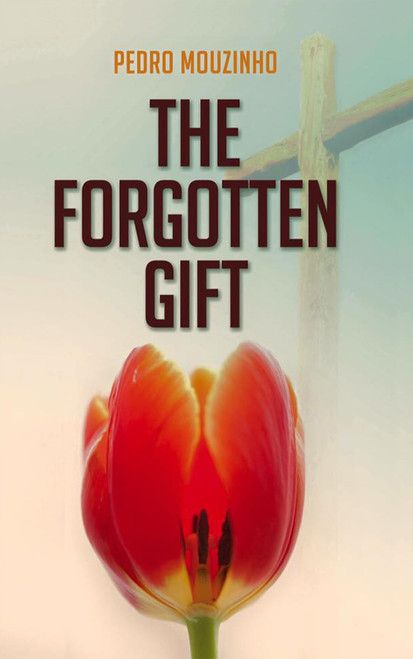 A Gift Is for Giving - eBook