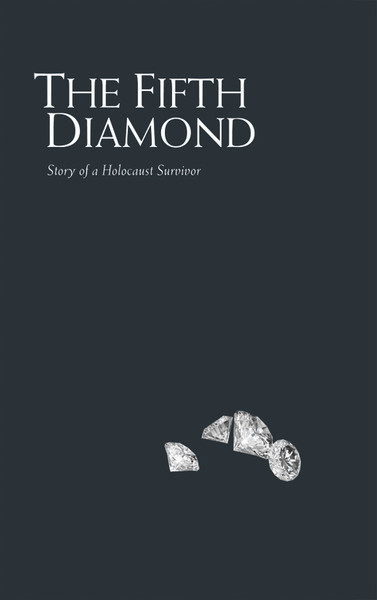 Achieving in an Imperfect System: Avoiding the Fifth Point of Contact: The Gray Zone