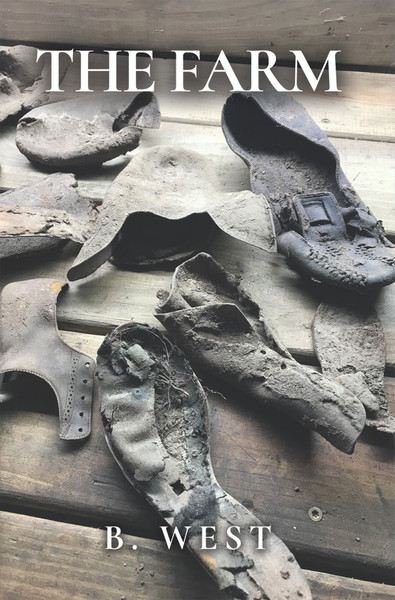 Jake and Fluffy Move to the Farm

Princess Tiffany: Adventures on the Farm