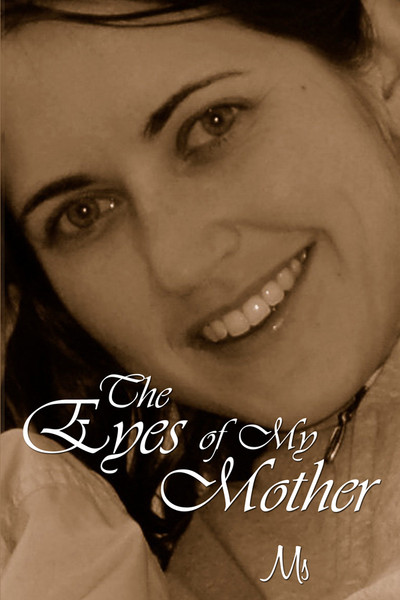 The Eyes of My Mother
by Ms

The Eyes of My Mother by Ms is a soulful collection of poems inspired by emotions evoked by the life and passing of her dear mother, Ivana. Select any one of these expressive pieces and you will be moved by the strength of their connection. This compilation will resonate with anyone who has ever lost someone so near and dear to them.

Born in Serbia, Ms was educated in Belgrade. After marrying an Australian citizen, she moved to Sydney, Australia, where she lives and works as a freelance reporter, author, and chronicler.

Her poetry has been published in both her country of birth and her new homeland with thirty-six anthologies available worldwide, written in both Serbian and English. She is the 1995 recipient of the award given by the Australian Association, Writers World Queensland, and a two-time winner of the Golden Quill awarded by Zora, the Association of Serbian Writers in Australia. She was awarded the Golden Badge in 2007 by the Cultural-Education Union of Serbia. That same year, she also received other awards, including the Silver Trophy granted by the Literary Colonies of Writers in Diaspora in Bijela, Montenegro.

In addition to traditional poetry, she also writes Haiku poems and childrens stories. When not writing, this author enjoys reading and family functions.

The Driving Force: Inspirations from the Holy Spirit